Lets Talk | Get In Touch Today 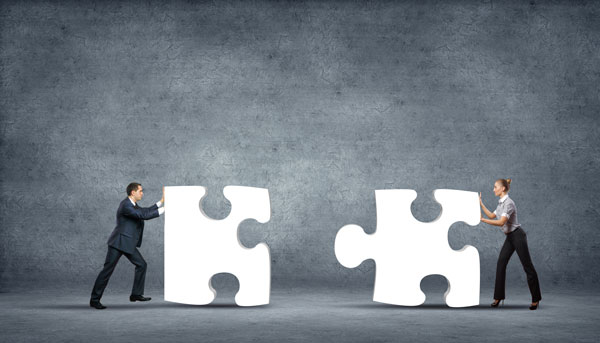 A few weeks ago I had the pleasure of spending the evening with a very successful self-made business-man.  He is a successful inventor, founder, and CEO of a company that he took public, among many other accomplishments and qualifications.  He also appeared to be that rare individual who takes a genuine self-interest in others and during his life has surrounded himself with some of the smartest people in the world.

As we sat down to dinner I asked him what he felt had made him successful in business.  He replied simply:  “WHAT’s THE MOTIVE?”

The brilliance of these 3 words hit me like a ton of bricks.  He went on to expand that, whether an investment or other business deal, when the motives of the two parties were in sync, both sides worked harder to accomplish and achieve goals.  When the motives were not in sync,  the opposite happened. Even worse, one party opened themselves, their organizations, and their checkbooks up to working with people who had less than noble motivations.

Now, let’s take a brief moment and see how this wisdom applies to hiring.  First, I think we can all agree that when you are looking to bring on a leader, the hire actually resembles more of a merger or acquisition.

Despite these facts we all know to be true, hiring decisions are still often too skewed towards what a resume says or toward pre-fabricated assumptions of what we think leaders should look like in a business suit.  Bernie Madoff anyone???

So the risk here is that you fall in love with a leadership candidate’s resume and appearance without looking inside them.  The graveyard of failed leadership hires is littered with well-meaning companies that hired people who looked good on paper as well as in Brooks Brothers or Astor and Black, but who’s career desires are out of sync with the goals of the companies that hire them.

So the next time you are looking to add to your leadership ranks, avoid this painful and expensive mistake. Stop and ask yourself…

WHAT’s THE MOTIVE?  Both yours and theirs. 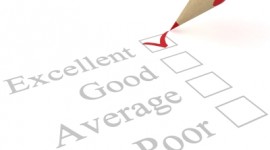 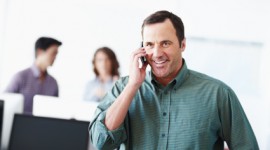 Be Your Own Headhunter